I know this has taken me forever to reveal what the gender of our baby is, but it's been worth the wait!  First of all I want to share the results of the blog poll.  I don't have the exact numbers because it somehow reset towards the end, but I do know the majority vote was for boy.  This surprised me since everybody that I know in person have been guessing girl.

I also had another dream that I was having a boy so I was really confused going into my ultrasound appointment.  Both Ryan & I wore yellow that day since neither one of us really wanted to make a guess on what we thought we were having.  Once we were in the room it all happened so fast!  As soon as the tech put the wand (is that what it's called?) on my belly it was right where you could see the gender. 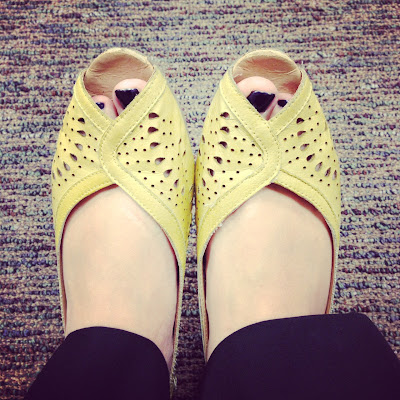 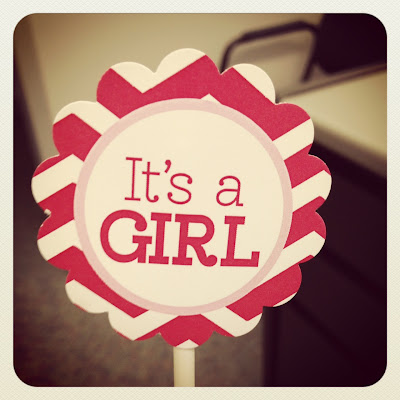 The most important thing was that everything was healthy from what the tech could tell.  I made him show me everything twice and tell me why it looked healthy.  Ha!  We couldn't get our little girl to move so that we could get a profile picture but that's ok.  I will have to post our ultrasound photos and gender reveals that we did later since I don't have the pictures uploaded yet.

AND It's my husband's 30th birthday today!!  He told me that finding out that we were having a girl was the best birthday gift he's ever received.  I will post about all his birthday festivities later this week too.  So stay tuned for a lot of fun posts to come!