The last couple of months we have filled our time with family and friends.  We are just soaking them all up!  For whatever reason I've been horrible about taking pictures of our lives lately.  I'm trying to get back into the habit because I know I will regret not having them down the road.
I'm just going to highlight some fun stuff we've been doing recently in a list.  Because I love lists! 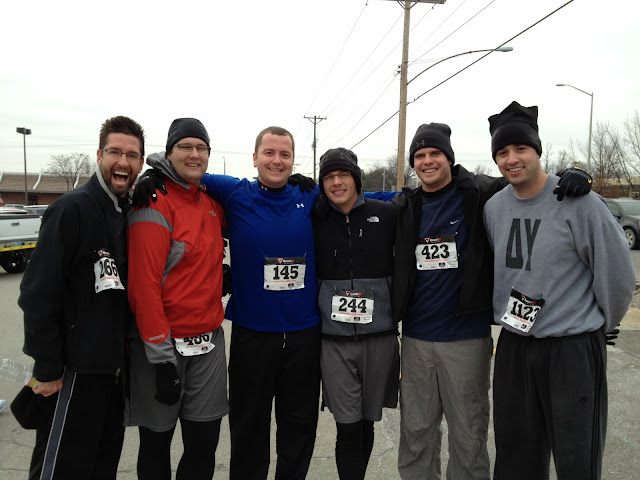 Ryan (our awesome pastor), Jim, John, Greg, Brit & (my) Ryan
(image from my friend Kristen)
I was a little sad to have missed out on such a fun run but it inspired me to sign up for a few more runs in the coming months.  Some of the ones I will or have signed up for are the St. Patrick's Day Run (March) in Westport area, the Trolley Run (April) in the Brookside area and possible Hospital Hill (June) in KC, MO if I'm in shape enough.  :)  Knowing that I have these events to look forward to helps me to stay committed to training.  I'm only running 2 to 3 times a week currently and doing group exercises 2 to 3 times a week at the Matt Ross Community Center.  I'm really trying hard to get back into shape.  So far so good!  One thing that has really helped me with my runs is the Nike + app on my phone.  It's amazing!  It will track all your runs, tell you your pace and map out where you have been.  The app even talks to you to let you know during your run how far you've gone and if you are about to beat your previous record.  You don't even need a little shoe pod anymore to track your speed!  Definitely worth checking it out at $1.99. 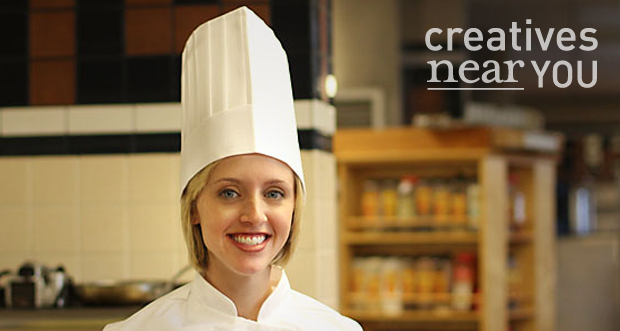 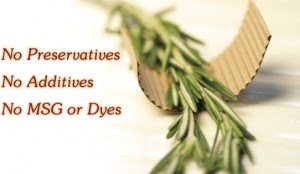