One of Ryan's good friends got married on December 27th. It was one of the most beautiful weddings we have been to. Ryan had the honor of being an usher in their wedding, and Jon was one in ours! We had such a blast catching up with friends we hadn't seen in awhile and celebrating Jon & Erica uniting. Their reception was at the Carriage Club down by the Plaza. I've never been there before so I had no idea how gorgeous it was. Man, I wish I had my reception there! All in all, it was an incredible night and I am so excited for Jon & Erica to start their journey together.
Jon & Erica
Groom & Bride 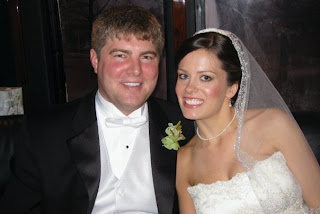 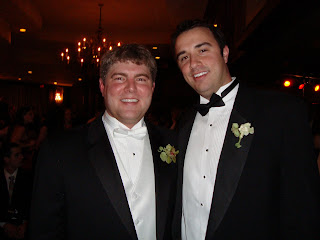 Kenneth, Ryan & Graham
All DU brothers and their mom's were all Kappa's together! 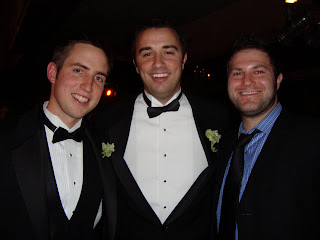 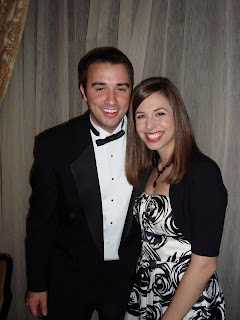 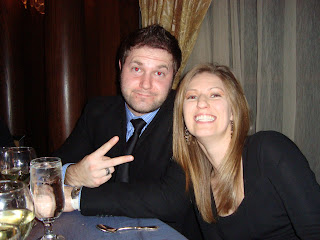 Krystal & Josh
Just got married this summer. They are the cutest couple! 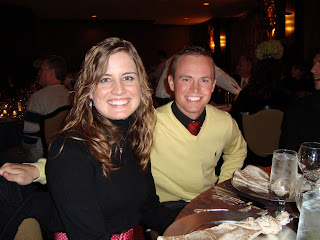